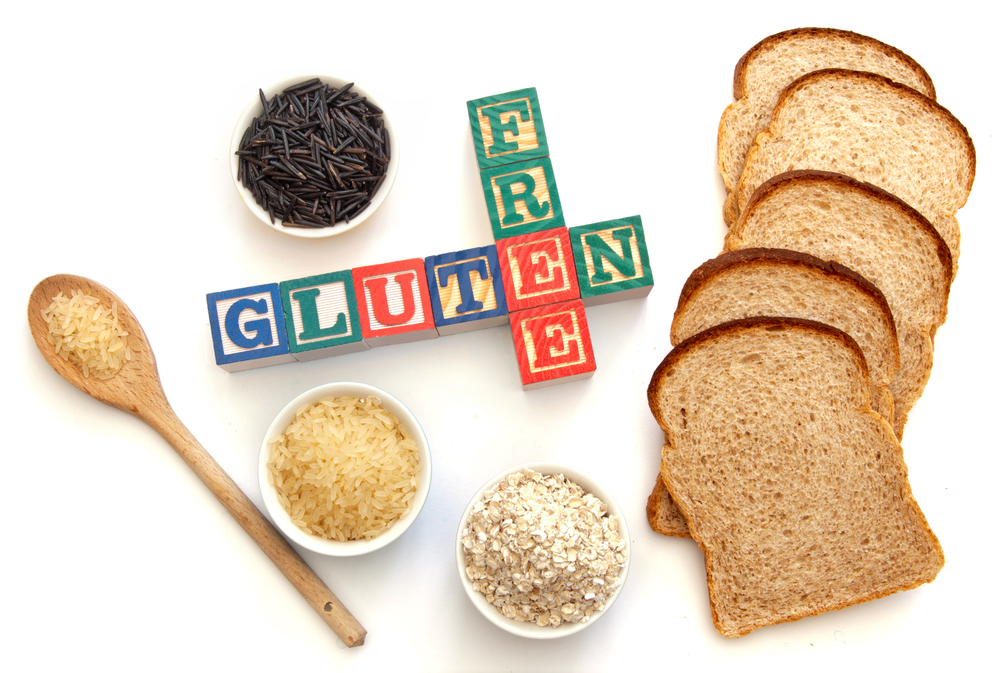 See this story: From a celiac: I don’t like gluten-free people either. 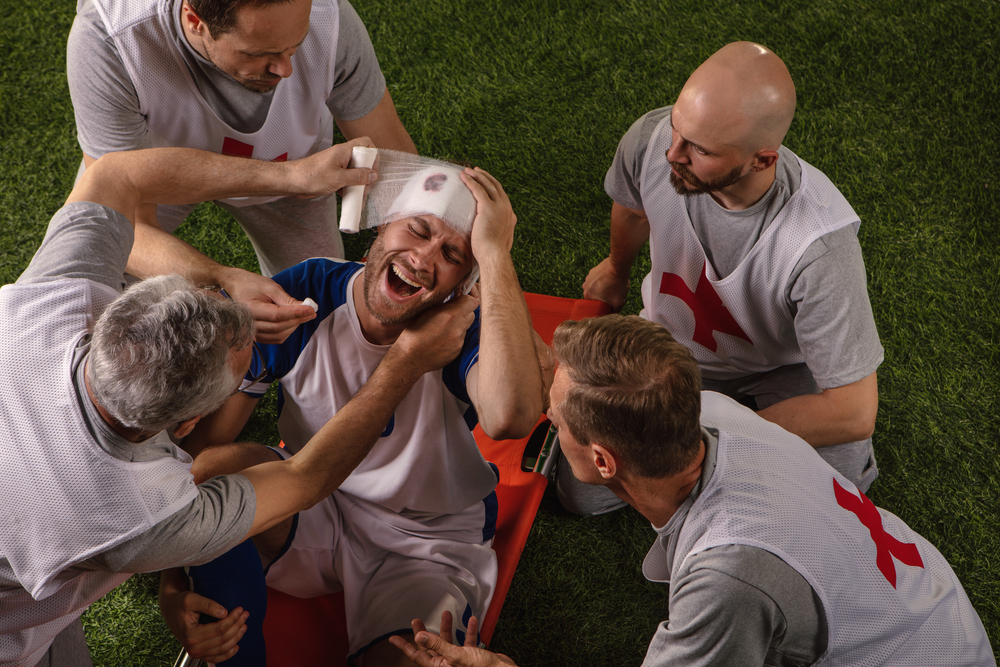 More and more sports are taking the concussion issue seriously, but so much more needs to be done. It is affecting the long term mental health and the mojo of too many athletes. Even in kids, this study has shown that a third of kids develop mental health issues after a concussion. Just making new laws led to a big jump in the treatment for concussion – what was going on with these people before the laws were implemented? More laws are needed, especially to prevent youth concussion. We can not afford to loose all that mojo in a whole generation.

END_OF_DOCUMENT_TOKEN_TO_BE_REPLACED

Your mojo is a source of vigor, energy, sexual potency, self confidence and self efficacy. If you are feeling run down, depleted, overwhelmed, overworked, stressed-out, have a poor self-esteem, are tired, bored and lethargic, then you have probably lost your mojo.